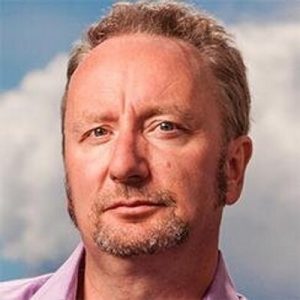 Where does the rise of anti-elite sentiment, as evidenced by Brexit and Trumpism come from? Why and how have much of the Western world, particularly in the EU, been told what to do by a bunch of technocrats?  Why is government debt not like household debt? And why is austerity (the policy of cutting back public spending) dangerous?

This episode is a “big picture” conversation with a focus on the global economy. Don’t worry – you don’t have to be an economist or a financier to only follow and enjoy it. However, you do have to think critically to get a lot of it. Fortunately, my guest will help you do that.

He is economist, researcher and author Mark Blyth.  Mark teaches political economy at Brown University in Rhode Island, USA. If you were to place a bet on Mark ending up teaching at an Ivy League school, you would have received long odds.  Mark was born and grew up in Dundee, Scotland in relative poverty. As he puts it, “probabilistically speaking, I am as an extreme example of intragenerational social mobility as you can find anywhere.” He is a product of the welfare state.

Mark’s background is part of the story.  Mark’s book Austerity: History of a Dangerous Idea discusses the history of the (empirically wrong) theory that cutting public spending (austerity) can spur economic growth.  You may have seen video clips of Mark talking about austerity and describing The Hamptons as “not a defensible position” in describing the anti-elite sentiment and the results of the Brexit vote in the UK.

Mark is not only knows his subject, he is very engaging and entertaining. He’s the economics and political economy professor you wish you had.

We have a fascinating and fun conversation that covers a lot of very important ground: