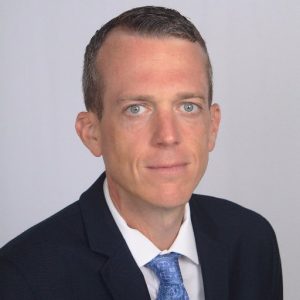 Why is it that sometimes, good people do “bad” things?  This is a question that has been on my mind as late, and it’s also one that tees up this week’s episode.  Tom Hardin, AKA “Tipper X”  – the most important FBI informant in the largest insider trading case in decades – is my guest, and I am both grateful and delighted to have him on the show to share his story.

Tom is a former Wall Street executive – he was a junior partner at a hedge fund that specialised in the tech industry.  Tom and his partners felt that they were falling short in a very competitive industry in which they also felt that some of their competitors were crossing an ethical line – that is, they were engaging in insider trading (which is of course illegal in the USA and most countries).

As you’ll hear from Tom, there came a moment when he decided to cross that same line. He made a few small, but illegal trades based on “Material Non Public Information” MNPI – that is, information that has not gone to the public and if used in a stock trade, can make the trader a lot of money.  In Tom’s words, this was “taking some crumbs off the table.”  No one gets hurt. Until….

One day while picking up his dry cleaning, Tom received a tap on the shoulder.  It was the FBI. He was charged with a felony. As part of his arrangement with the authorities, he became “Tipper X” – the FBI’s most cooperative witness in Operation Perfect Hedge – the largest insider trading investigation in 25 years.  Tom’s efforts led to 80 guilty pleas and convictions – including and eventually, of Raj Rajaratnum of the Galleon Group, one of the largest hedge funds in the world at the time.

Tom’s story is a cautionary tale.  He wore a wire.  He had to inform on some of his friends and former colleagues.  His felony conviction meant he could not find employment in the career he chose, in spite of his education at the prestigious Wharton School.

However, it is also a tale of resilience. Tom now does speaking and training for compliance departments of hedge funds, the FBI and for business and law schools.  He tapped into running and now runs ultra marathons. His story is also the subject of an upcoming documentary.

I found myself enthralled in my conversation with Tom. A reason for this is that several years ago, I almost breached a similar ethical line. I was fortunate not to have – but I can’t say it never would have happened. I think we all have the potential to inadvertently cause harm and do things we know we shouldn’t.  Tom’s tale should give us all pause to think about why and how we might not do the right thing – and how to avoid that.

Story on Tom’s sentencing in the New York Times: https://www.nytimes.com/2015/02/25/business/dealbook/onetime-mystery-informant-in-galleon-insider-trading-case-to-be-sentenced.html

Eat and Run by Scott Jurek 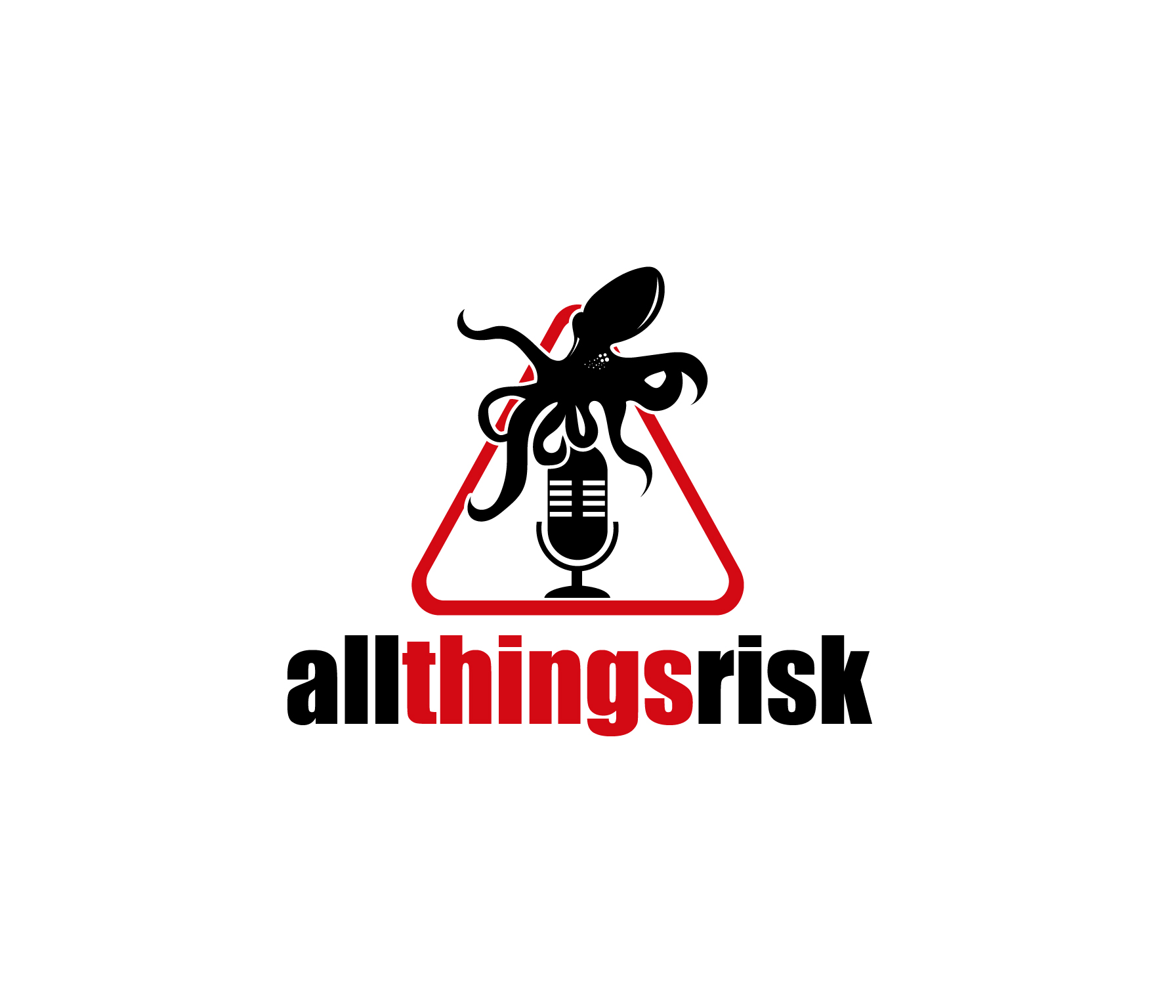 Join the All Things Risk community to get regular updates, bonus material, articles and other content.